Touch on a Spectrum

But what if touch could exist on a continuum and that different types of touch could increase arousal without anything having to happen? Non-demanding sexual touch can be a healthy area to explore to help increase comfort around physical touch and closeness without the expectation of a particular outcome.

In his book, “Sex Made Simple,” Dr. McCarty** points out the continuum that non-demanding touch can fall on (which he refers to as a “subjective arousal scale where ‘0’ is neutral and ’10’ is orgasm.”:

1. The first gear is affectionate touch. This is touch that is the baseline for “subjective arousal,” that is non-sexual. It includes activities like hand holding, hugging, light kissing and provides the foundation for intimacy. This is a level 1 on the arousal scale.

2. Second gear is “sensual touch that involves non-genital touch which can be clothes, semi-clothed, or nude.” That includes activities like: foot or head rubs, cuddling while watching a show, snuggling in bed before bed or in the morning. On the arousal scale, this should take you from 1 to 3.

3. Third gear is “playful touch [that] mixes non-genital and genital touch,” in any state of dress or undress. This includes activities like: showering or bathing together, sexy games like strip poker, making out together, giving your partner a strip tease. This should move subjective arousal to a 4-5

I wanted to directly share from his book because I think this outline is a game changer for folx (and I don’t know if I could’ve said it any better!). It’s particularly important to consider that most of us try to move to penetration when subjective arousal is only at a 4-5. Imagine how much more enjoyable it could be if you waited until you were oozing with anticipation at a 7 or 8 to get there. Allowing time for build up, really getting the blood flowing, feeling a great deal of anticipation can be really sexy and can help make penetration even more pleasurable for all partners involved. Additionally, penetrative sex doesn’t have to be the end goal. For those who aren’t interested in penetrative sex or it’s not their preferred way to enjoy a sexual encounter, building up into 4th gear until you’re at a 7 or 8 before really trying to pursue an orgasm could be helpful. There’s so much to be said for allowing time for the body to warm up and get excited before jumping right into trying to make an orgasm happen (and really, is that your ultimate goal anyway?

This is also helpful for folx who are feeling anxious about touch. Try suggesting what gear you’d like to stop at for the evening or plan a night where you only want to explore up to a certain gear and then stop (i.e. "Hey, I'm feeling a bit tired, but could we explore up to third gear?"). This can take pressure off of the person who feels anxious and sets healthy expectations for everyone. Both folx know there is an end point and so can then enjoy the touch for what it is and be in the here and now.

Take some time to explore your relationship and what gears you tend to stick to. How quickly do you move from one gear to the next? Do you wait until subjective arousal is a 7-8 before pursuing orgasm or do you jump the gun around 4-5 and lose out on some build up? Talk to your partner and explore what works best for you all.

**Quotes are directly quoted from Dr. McCarty’s book Sex Made Simple published in 2015. 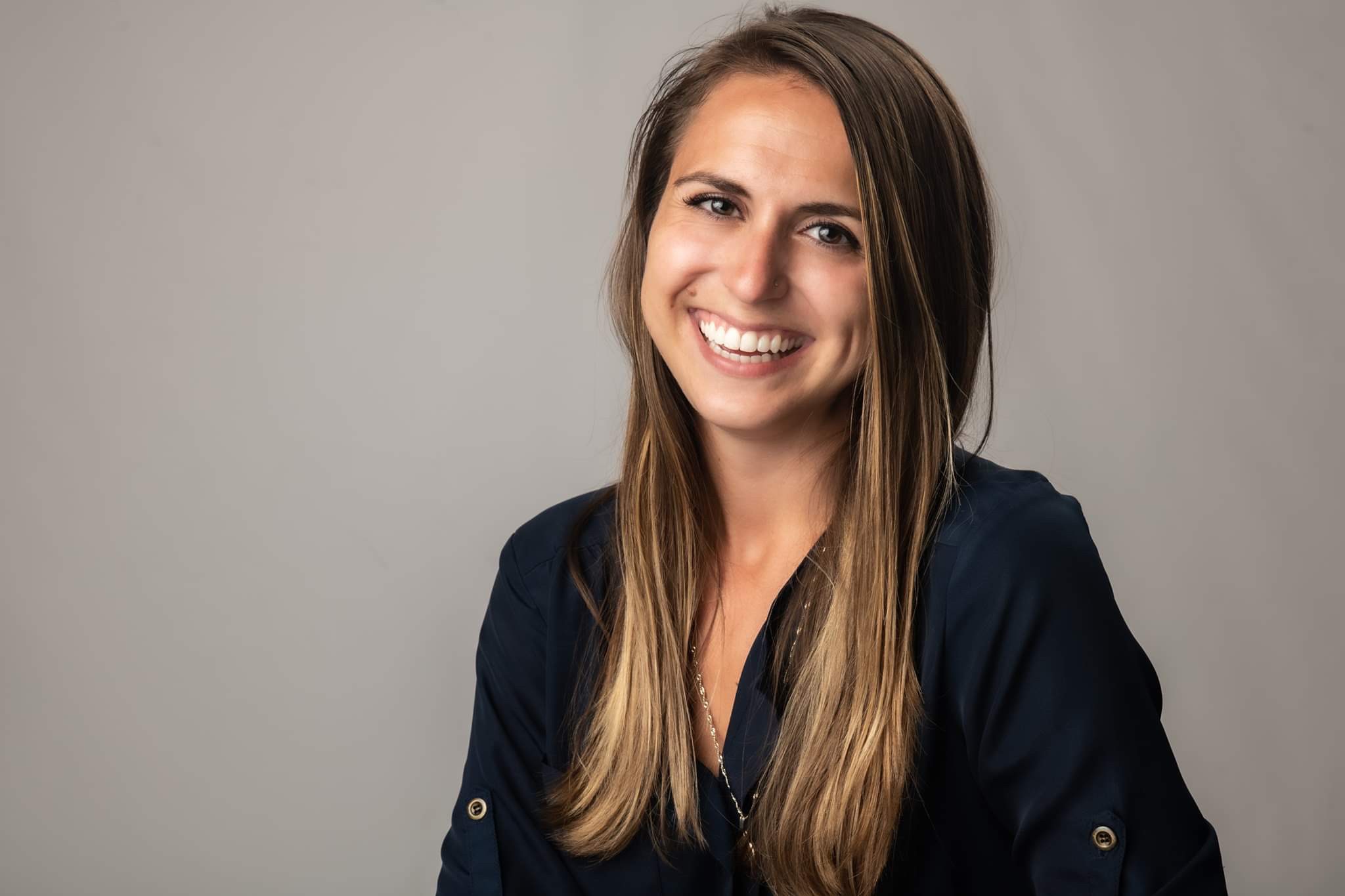 If Oral Sex is "Gross": For the Receiver

If you find it difficult to receive oral sex because you're worried "it's gross," read further to learn how to work through that!

If Oral Sex is "Gross": For the Giver

When it comes to your sexual journey, what are your goals? What do you hope to achieve? Have you ever considered this before?